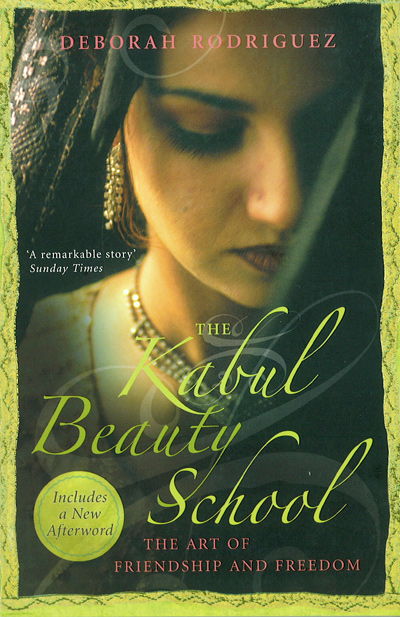 Soon after the fall of the Taliban, in 2001, Deborah Rodriguez went to Afghanistan as part of a group offering humanitarian aid to this war-torn nation. Surrounded by men and women whose skills—as doctors, nurses, and therapists—seemed eminently more practical than her own, Rodriguez, a hairdresser and mother of two from Michigan, despaired of being of any real use. Yet she soon found she had a gift for befriending Afghans, and once her profession became known she was eagerly sought out by Westerners desperate for a good haircut and by Afghan women, who have a long and proud tradition of running their own beauty salons. Thus an idea was born.