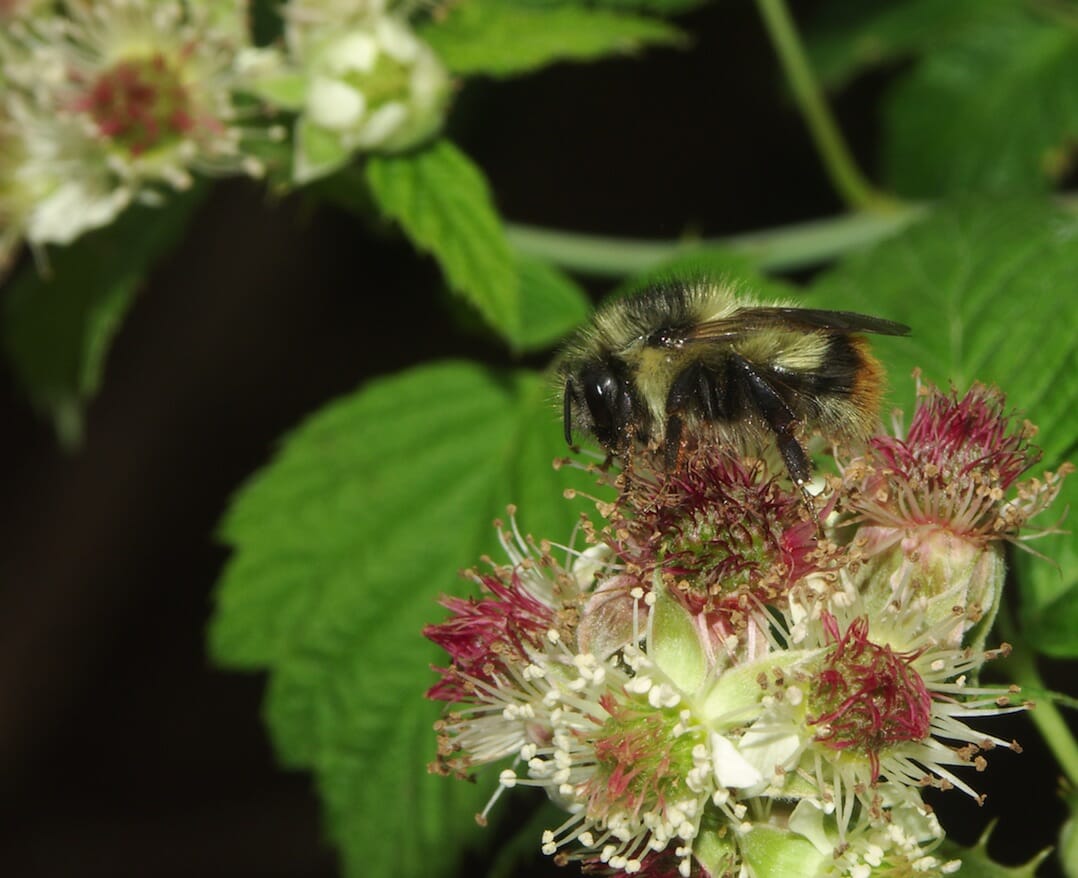 My Cleveland garden had a big clump of white speedwell (Veronica Spicata "Icycle"), a plant with white candelabra-like spikes. They were covered with bees from the time they blossomed-- from huge, lumbering bumblebees to clouds of bees so tiny it was hard to photograph them. The occasional honeybee, but clearly, all those other bees were doing most of the work.

I now know that those other bees were among our native wild bees -- some 4,000 species in North America-- and that they're endangered because of habitat loss and pesticides. But this is one environmental problem that simple individual action can ease: plant wildflowers!

See my story in Modern Farmer.

All
Archeology and History
Art
Press
Science and Health
Travel